The making of... The Ethogram

In 2004 I was given the responsibility of a national project for the rehabilitation and rehoming of a group of ex fighting pit bulls.

I was lucky enough to have a scientific background (including an exam in Ethology and a research on the eco-ethology of a group of free ranging horses), so my first choice was to find and study as many papers as I could, to define my own project. The initial idea was: “I know nothing about ex-fighting pit bulls”, so I decided to run behavioral tests, with all the pit bulls, and a “control group” (non pit bulls that at that time were hosted in the same two shelters). 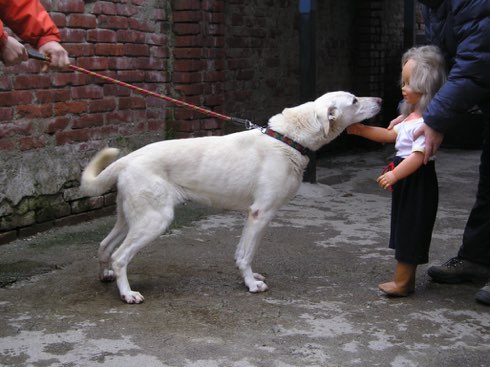 Me, a camera, one undergraduate collecting data for the thesis, a trainer, and here we go: behavioral testing! Testing the dogs was not easy nor free from dangers, but the worse part of it, for me, was the behavioral analysis frame by frame. I felt like the life of our pit bulls depended on my skills in the analysis, and I was certainly trying to do my best, but, at the same time, I lacked the knowhow to do it.

I had spent three years studying the eco-ethology of a group of free ranging horses, so I was familiar with the observation and analysis of the social behavior. I was given a horse Ethogram, and had to study it, to learn to recognize a list of behaviors, and to keep record of the behaviors displayed by the 8 horses of the herd.

The problem was not about data, we were filming all the tests, it was about the decoding, the categorization and interpretation of data. 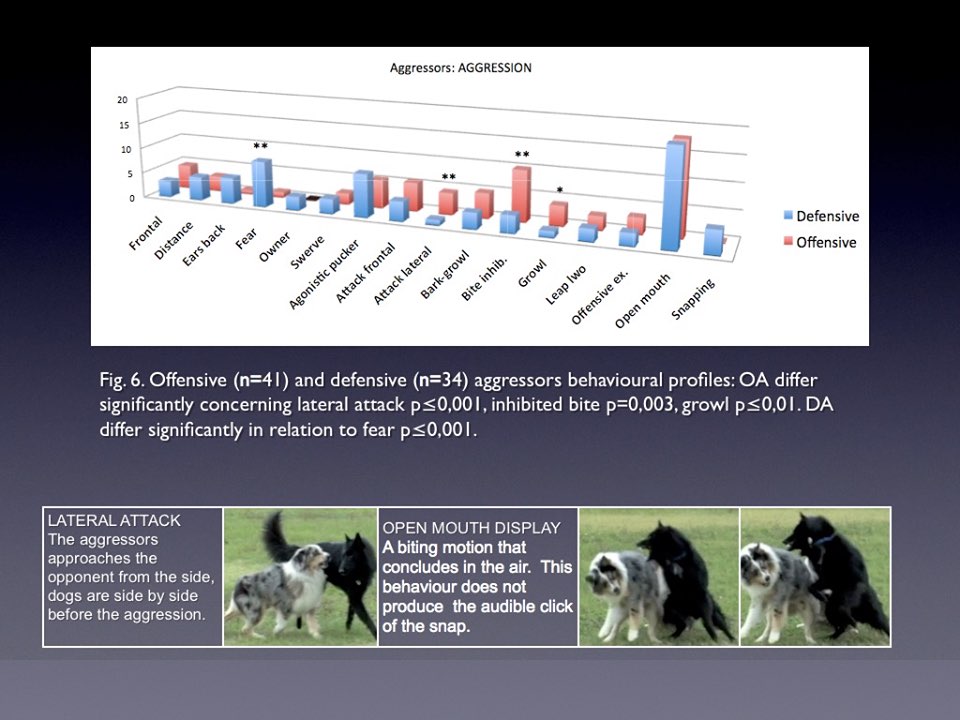 I started looking for a dog’s Ethogram, and I found three main sources: Barbara Shoening’s phD thesis, a New Guinea Singing Dog Ethogram, and a wolf Ethogram. I also started to collect all the Ethograms that I could find in papers and scientific publications (e.g. Michael Fox “Wolves, Dogs and Related Canids”).

I also decided to start my own research about social communication, filming the interactions during communication classes, and analysing the agonistic encounters.

In 2008 my whole world collapsed. I underwent a painful surgery on my left shoulder, and I had to spent 4 months at home, mainly in bed. I could only use my right hand, but having plenty of time, I started to write the first part of the dog Ethogram of agonistic behaviors of the dog.

In the previous years I had filmed hours of social interaction during communication classes, and throughout all my practice, I also had thousands of pictures of Daniele Robotti. What was meant to be my own tool for the analysis, became a work I was happy to share with others.
In 2010 I had a second surgery... Second part of the Ethogram of imposing behaviors of the dog.
In 2012 I had a third surgery... Third part of the Ethogram of stress behaviors of the dog.

I am now selecting videos and pictures for the fourth part of the Ethogram: Affiliative behaviors (2019)

When finished, the Ethogram will include a list of approximately 350 behaviors. Most of them from existing Ethograms (papers, books), some of them from my own studies and observations.

No one else has contributed to the opera.
I am open to inputs and feedbacks.