All dogs are not the same.

Dominance is not an individual trait, there are no 'dominant' dogs, it is an ASYMMETRICAL RELATIONSHIP: in a relationship a dog can be stronger or weaker. 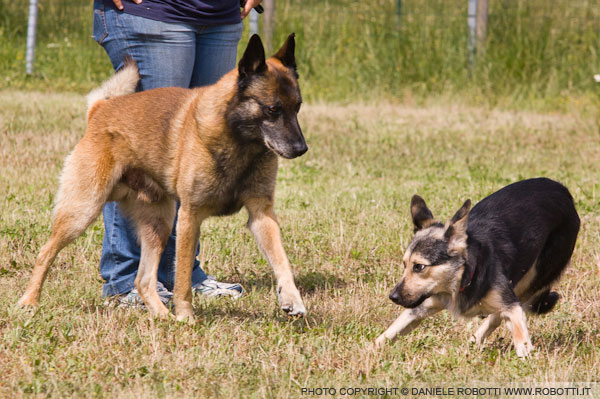 Submission is a request for friendship and tolerance, and is based on trust. 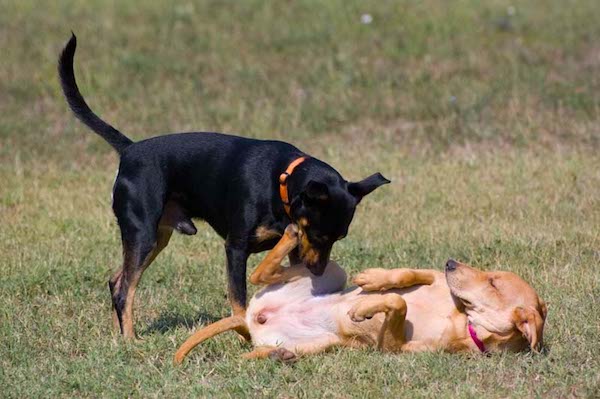 Dominance is only one aspect of the relationship.

In the dog's ethogram, there are only 50 imposition behaviours, but there are about 300 social contact behaviours! 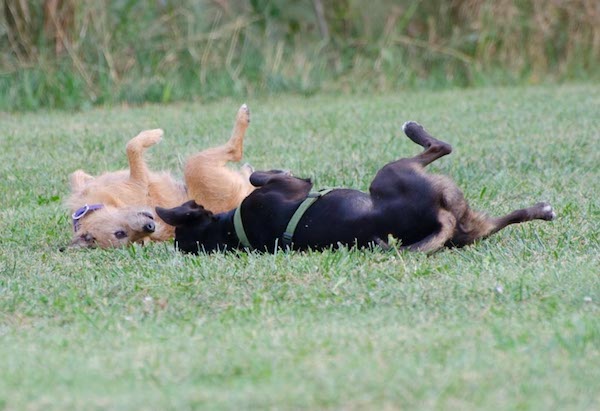 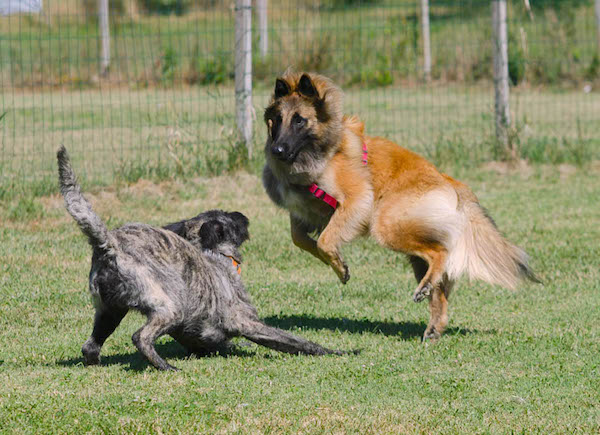 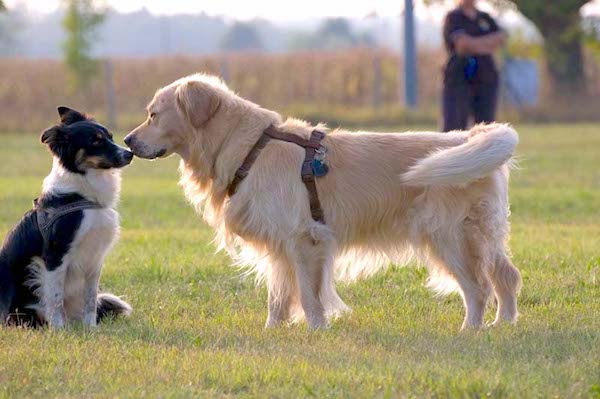 Imposing behaviour can be used to stop, displace, divide, control a resource.

Asymmetry in the relationship makes it possible to avoid conflict. Dogs do not pretend to be stronger to get something from other dogs. A dog is what it does, and more importantly the other dog is free to choose how it reacts to the information it receives. No relationship is fixed or rigid, but can evolve over time. 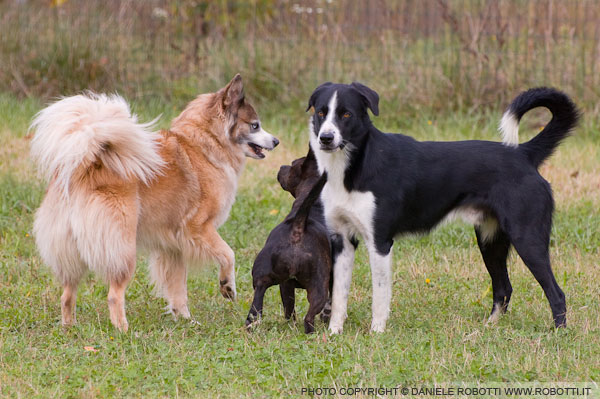 The female staffy uses imposition to help the male border collie during the interaction with an unfamiliar dog.

Dogs display imposing behaviours to communicate and as part of a social relationship, not to cause fear or pain.

Physically forcing the dog onto its side, hitting it, yelling at it, isolating it, are behaviours that express aggression and violence used to vent anger, frustration and insecurity, and the human need to control dogs: they have nothing to do with the ethological concept of imposition and dominance.

"Nothing is worse than respect based on fear" (J.P. Sartre)